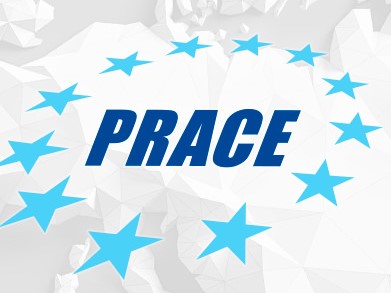 Our tool SDLPS is used in the European project PRACE.

The infrastructure consists of several Tier-0 supercomputers (including MareNostrum at BSC-CNS) distributed across the continent, providing outstanding computing services to enable world-class research on world-class systems. The systems are installed at centres in France, Germany, Italy, Spain and Switzeland. Through PRACE, scientists and technologists from Europe and around the world are provided with access to world-class supercomputers with capabilities comparable to those available in the USA and Japan. These leadership class systems will help the continent’s scientists and engineers to remain internationally competitive.

BSC played a key role in the creation of the PRACE Research Infrastructure at all levels, with Oriol Pineda a member of the PRACE Board of Directors, and providing significant technical contributions and leadership of the organisational design. This included the selection of the best legal form, design of the governance structure, funding and usage models and of the peer review process, resulting in the PRACE statutes and initial agreement which were signed in May 2010. From that date, PRACE has operated as a Belgium-based legal entity (AISBL-Association Internationale Sans But Lucratif) in parallel to the supporting European projects. 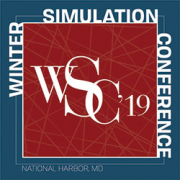 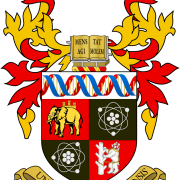 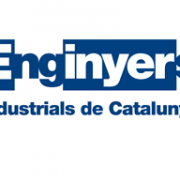 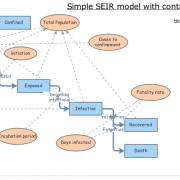 Optimizing the city 4.0
Scroll to top